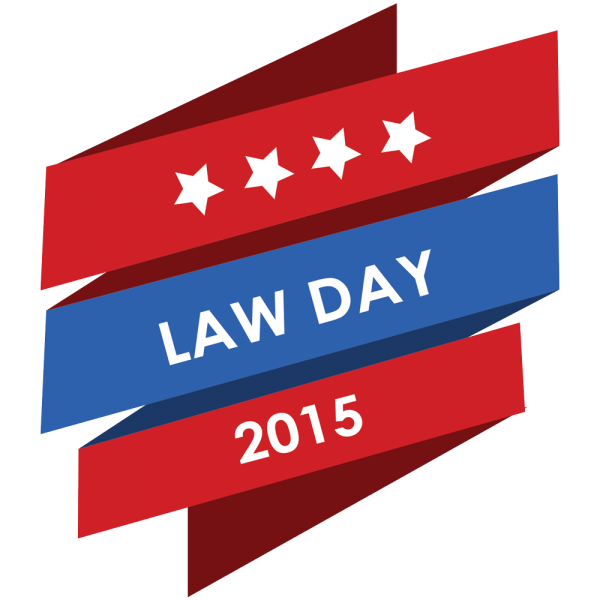 During the Power Lunch, students will share lunch and discuss the law and legal profession with judges, lawyers, and other professionals.   The keynote speaker will be Professor Laurie L. Levenson, who holds the David W. Burcham Chair in Ethical Advocacy and is the Director of the Center for Legal Advocacy at Loyola Law School.  Professor Levenson will discuss the criminal justice system, including some recent high profile criminal cases and her work exonerating Kash Delano Register of Los Angeles, who spent 34 years in prison for a murder he did not commit.  The Power Lunch will conclude with a lively game of Legal Jeopardy!, which is played like the traditional Jeopardy! game but with legal categories such as: “Judges and Lawyers,” “Trials,” “Bill of Rights,” “Think Like a Lawyer,” and “Who’s Who in the Courtroom.”

The Los Angeles Law Day celebration is a collaborative effort among the following Central District of California court units and federal agencies: